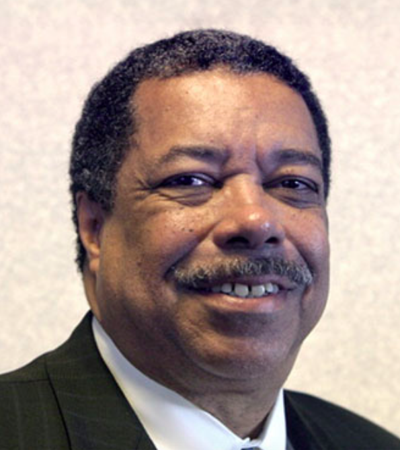 A well-organized campaign by the developer that wants to plow under 155 acres of open space at the Park Hill Golf Course has several misleading narratives.

First, that this is a racial issue that aims to pit neighbor against neighbor.

Second, that no one outside of the Park Hill neighborhood cares about the last large tract of open space, despite the fact that voters citywide paid $2 million in 1998 to protect it from development forever. When voters vote and approve a bond contract, that is a contract between the city and the voters.

Last month, some Denver City Council members made misleading statements. One council member mentioned that that Park Hill Golf Course used to be less inviting to black golfers, which was true more than 50 years ago during the time that African Americans could not buy homes east of York Street.

But in the last 30 years, the course was very popular with black golfers, including the late Councilman Bill Roberts, former District Attorney Norm Early, Denver School Board member Ed Garner and many black resident golfers. It is misleading and unfortunate that anyone would create a narrative that this is a racial issue.

END_OF_DOCUMENT_TOKEN_TO_BE_REPLACED

Yes For Parks and Open Space

If you wish to support the “Yes for Parks and Open Space Ballot Initiative”, please use this link, where you can learn more and make a donation

What If It Were A Park?